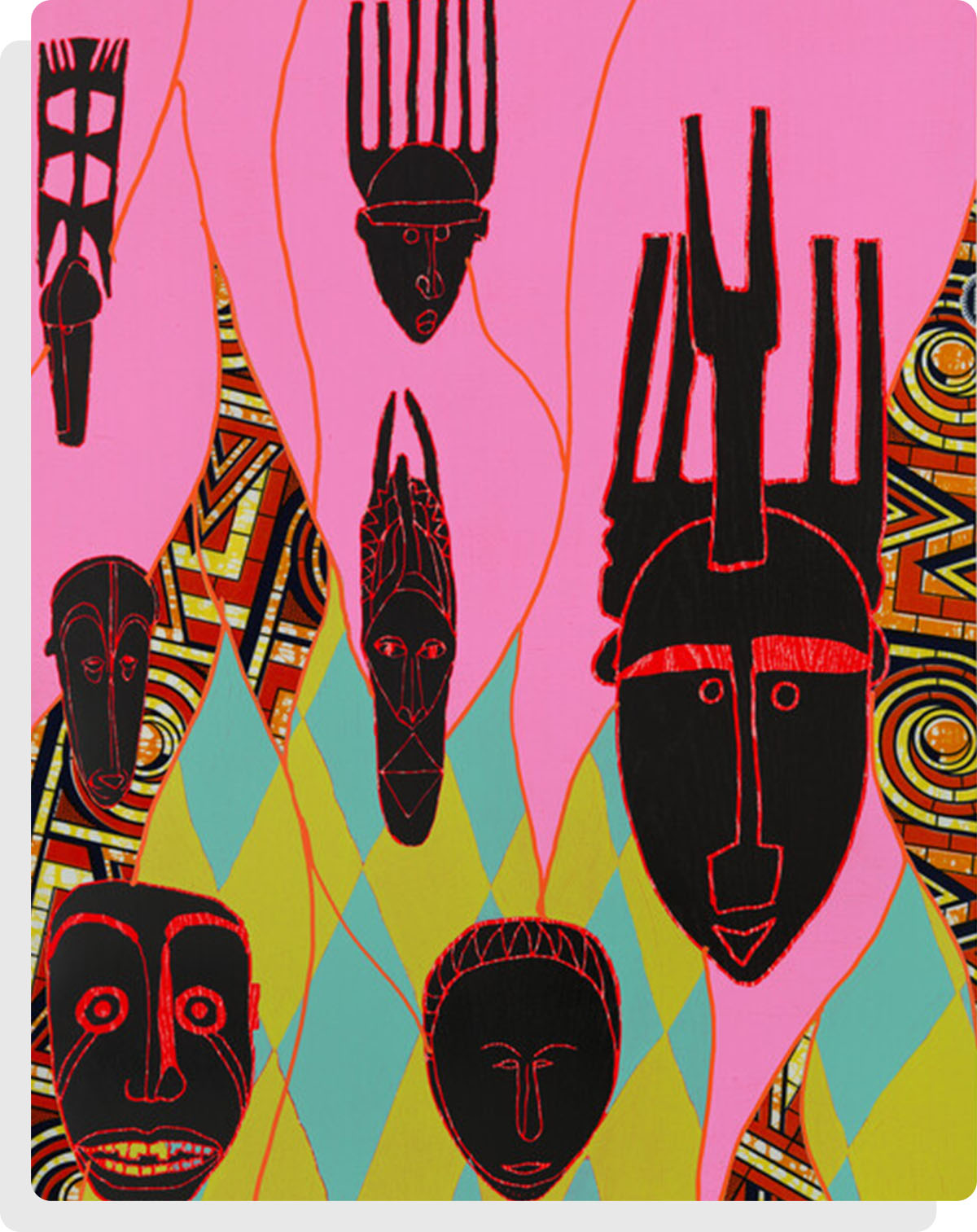 Across the Atlantic the autumn art fair circuit was kicked off with the Armory Show in NYC. Exhibiting work that demonstrated a strong engagement with social issues, and mediums that varied from mixed media, to textiles and drawing/painting - we've rounded up notable booths from our network.

Cristea Roberts presented works by artists such as Michael Craig-Martin, Paula Rego, Yinka Shonibare CBE, and Barbara Walker. In addition they partnered with Armory for a special exhibition of Paula Rego’s work which was on view in the Crystal Palace of the Javits Center. Proceeds from sales of these works will be donated to the organisation Abortion on Demand.

Vigo gallery showed work by Johnny Abrahams, Stephen Chambers, Ibrahim El - Salahi, Salah Elmur, Jordy Kerwick and Lakwena Maciver. Below is a quick preview of their booth before it opened to the public!

The Physical is Real; The Digital is Real - Valuing Physical and Digital Experiences
Resisting Painting All Collectors With The Same Brush...
Web3, The Climate Crisis & Post Sale Expectations
signup for updates
Receive our monthly newsletter direct to your inbox.
About arcarta

Arcarta is a Due Diligence platform for the art market and is used by over 300 Art businesses internationally.

To learn more or get in touch please use the Contact page. 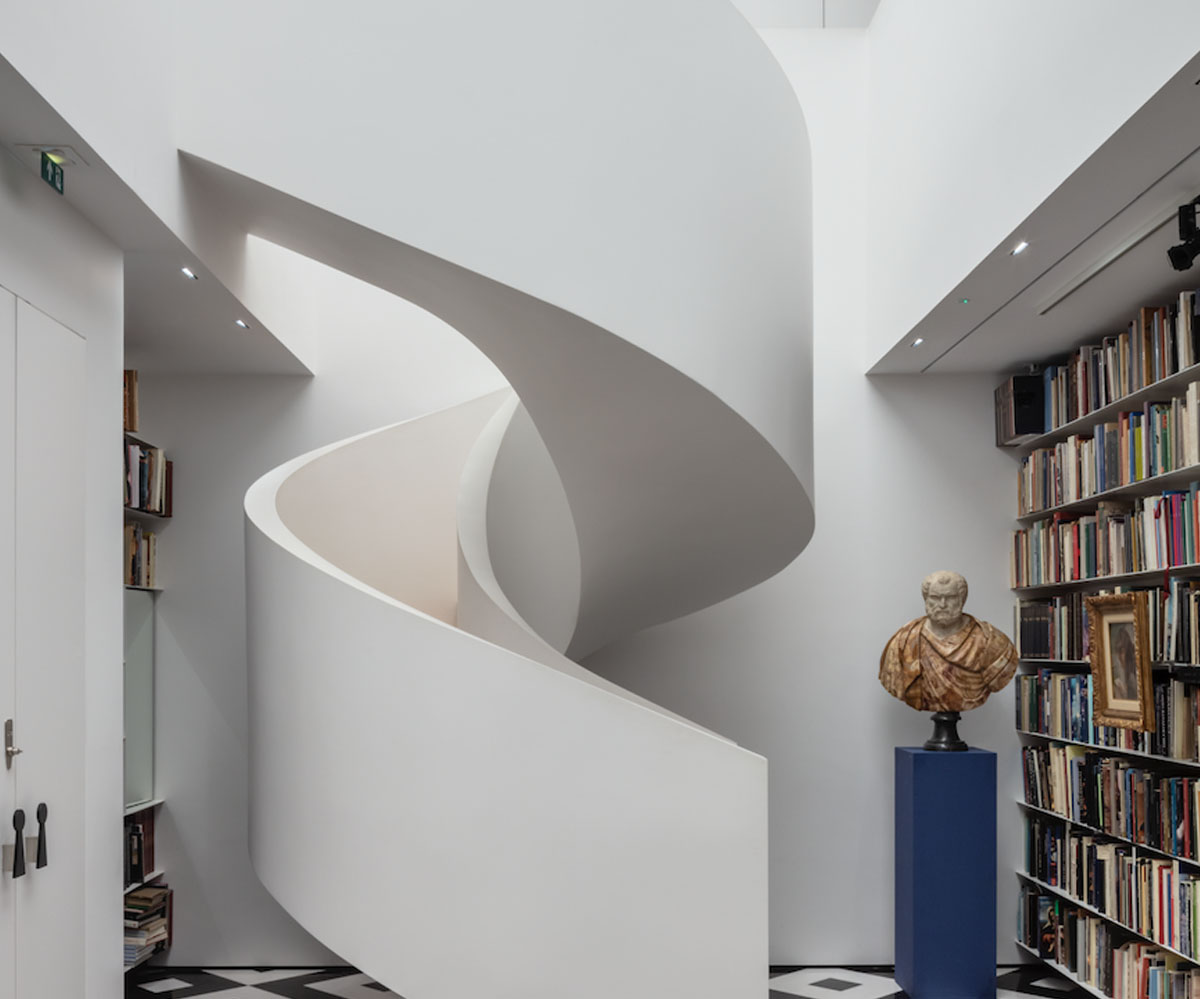 The Physical is Real; The Digital is Real - Valuing Physical and Digital Experiences 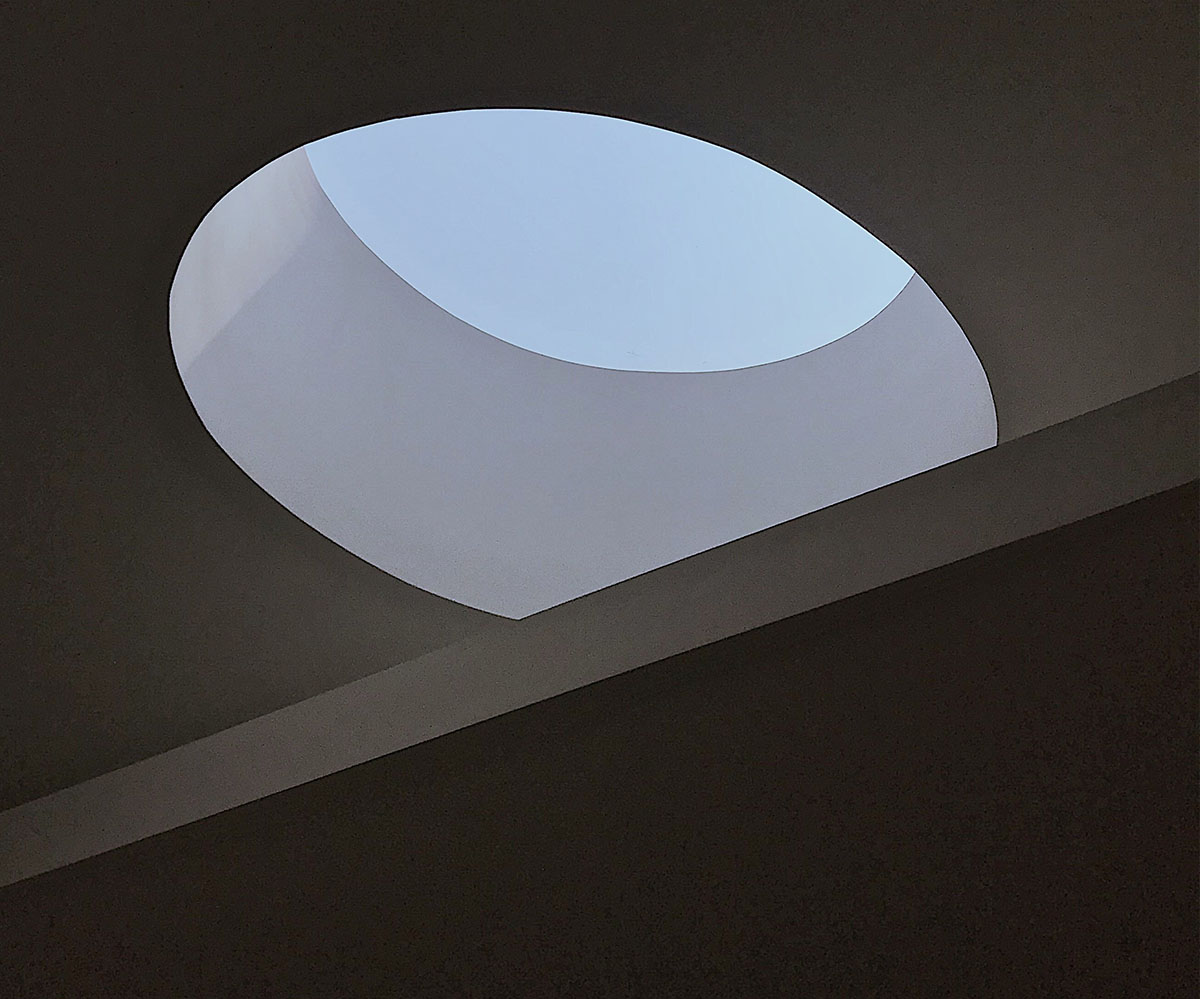 Resisting Painting All Collectors With The Same Brush... 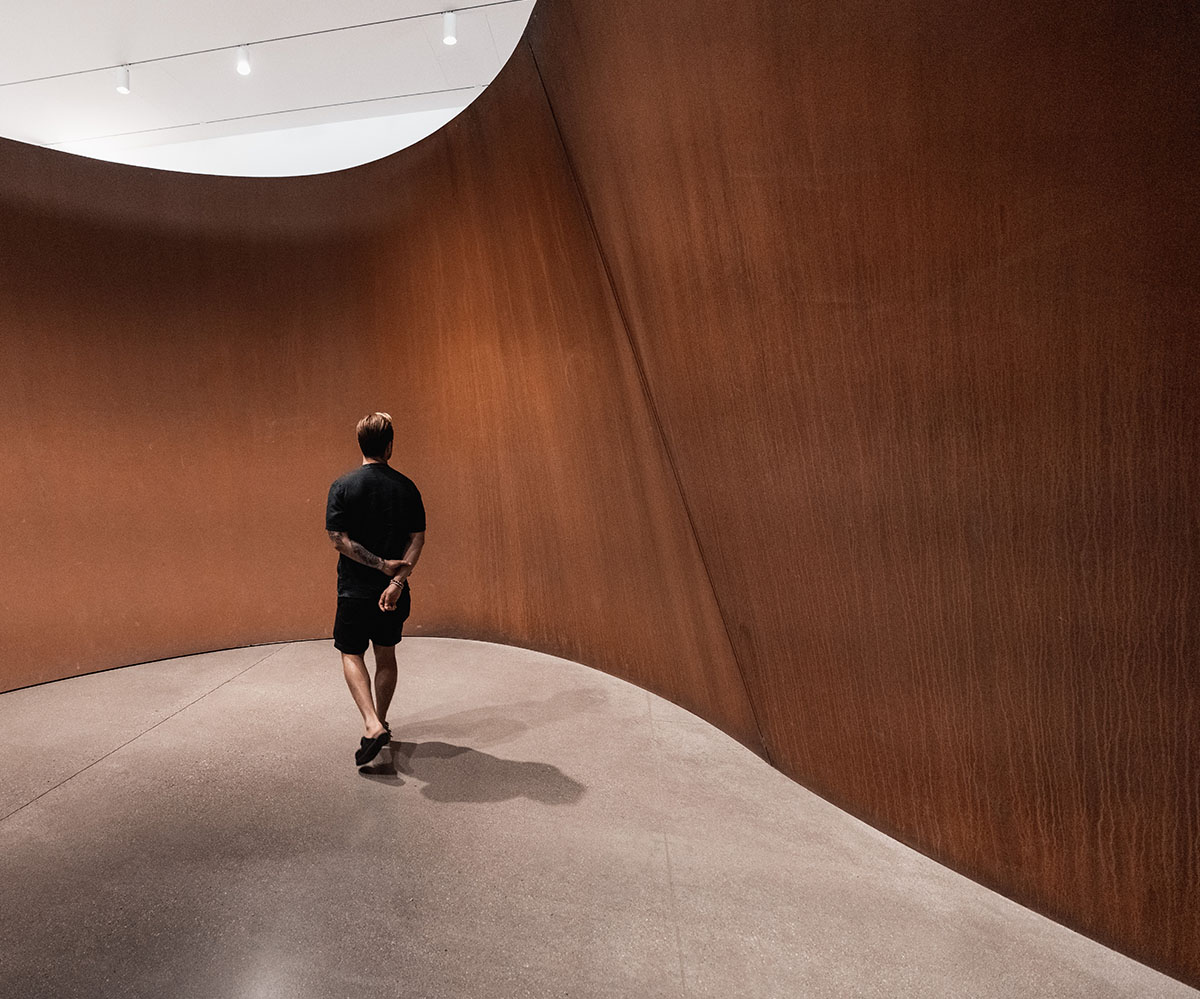