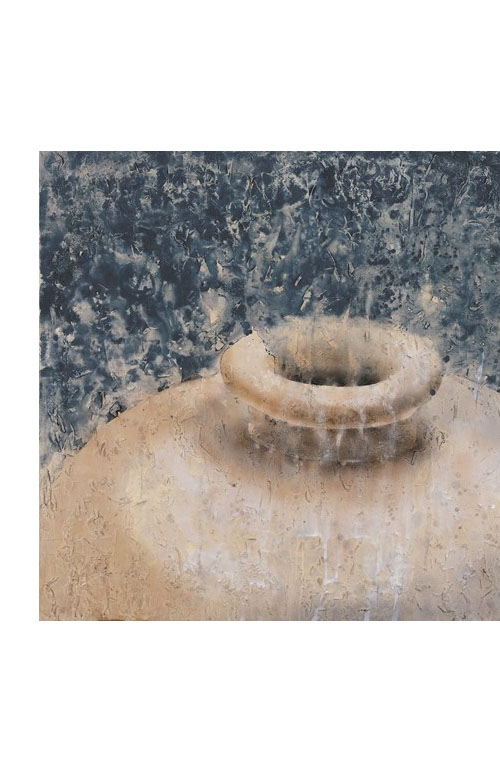 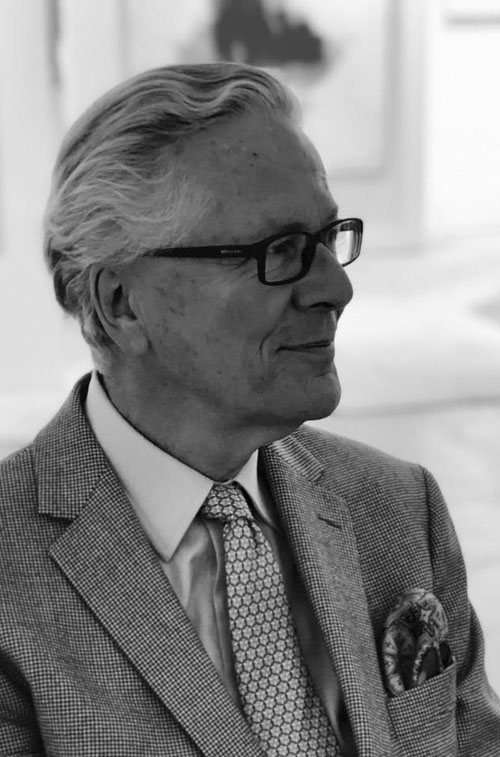 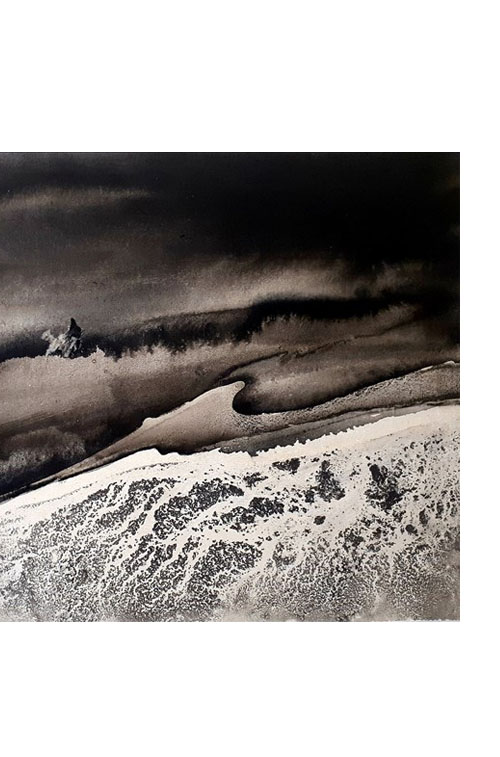 December 16th, 2020
Presented by Arcarta, the anti-fraud and customer due diligence network for the art world, this is the Bigger Picture. An inside look at the businesses that make the art world work and the stories behind the people that shape them.
"I wasn’t thinking of an alternative career, so much as wanting to create a structure, a discipline, to learn about the art that I was buying."

In a career spanning half a decade, you’d be forgiven in assuming what one could achieve in half a century would be significant given the time invested. However for Michael Goedhuis, getting started in the business of art at 30, within 12 years Michael would become the Director of the oldest commercial gallery in the world, establish records brokering some of the most significant deals before going on to create, create new markets and discover culturally and historically important collections and become the subject of a film. Michael’s career is a fascinating 50 year art-world adventure.

Tom: What’s more striking looking at your life and the business of art is not only the speed of which you rose to prominence, but the significance of what you achieved in a little over 10 years before turning 40.

A lot of people would be quite satisfied having achieved what you have done in 20, 30 years let alone a decade.

Too paint a picture: A degree in art history under the tutelage of British art historian Anthony Blunt from the Courtauld Institute,  Director of Colnaghi, establish the record for the sale of a Polonaise Carpet for £1m. Brokered deals with major collectors like Prince Sadruddin Khan and institutions such as the Harvard and the MET, the list goes on.

So let's just start here and enlighten the rest of us… To what do you attribute your success; Connections, luck, hard work?

Michael: Well Tom this is all very flattering, but it's not quite as successful as it all sounds but bless you for doing so. To what do I attribute the success?

Secondly at Eton I had a relatively un-distinguished career but then went straight into University, learnt a couple of languages, European languages. Went into investment banking, merchant banking in London… 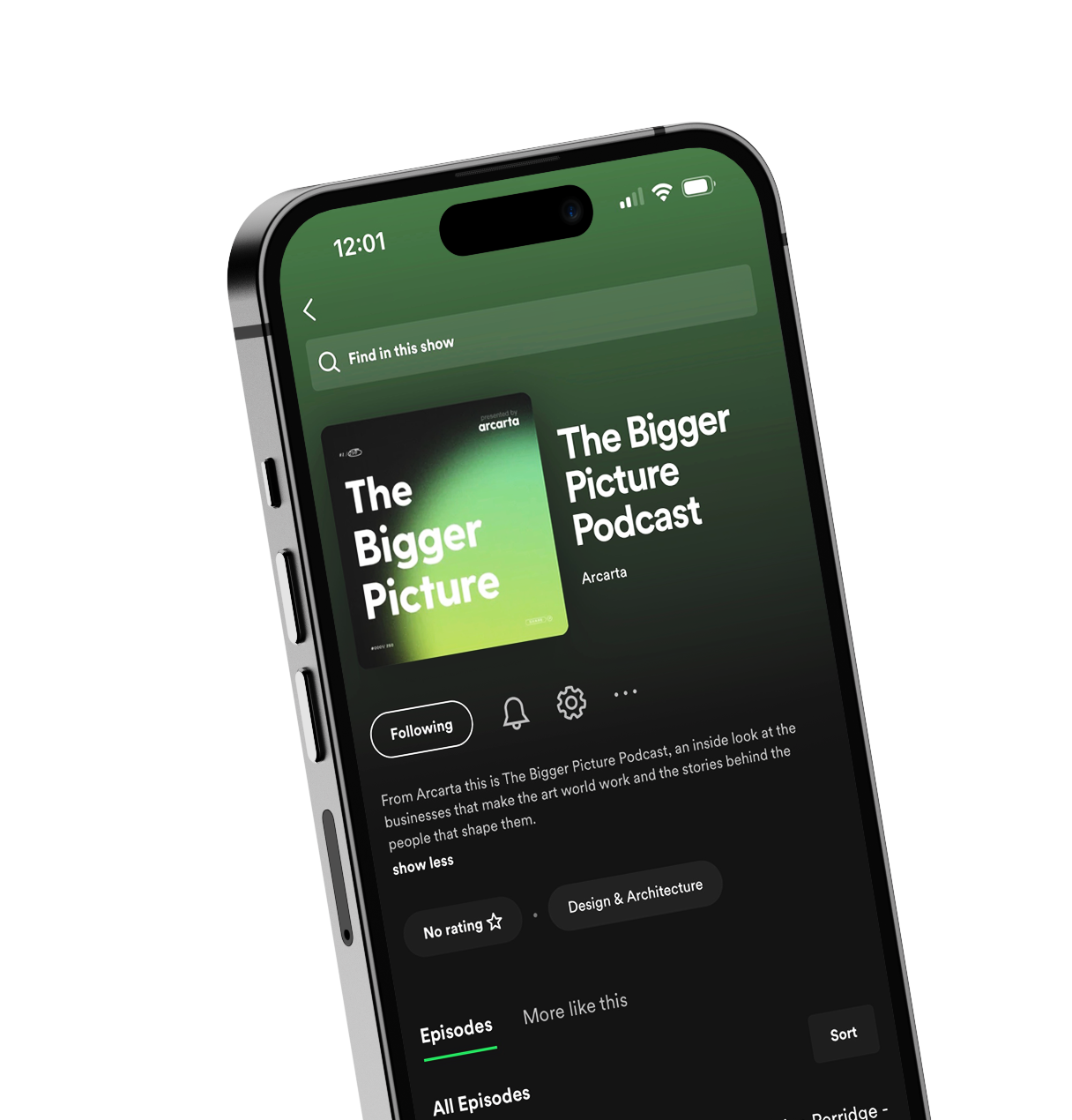