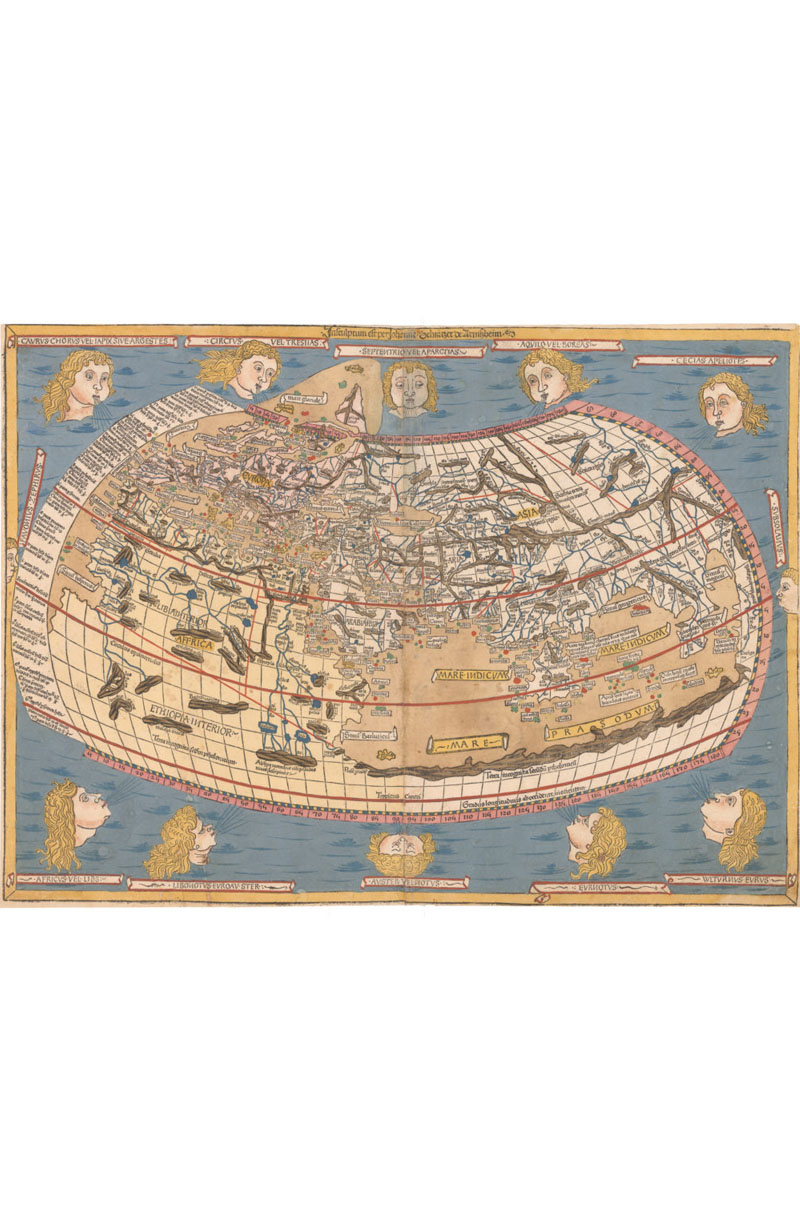 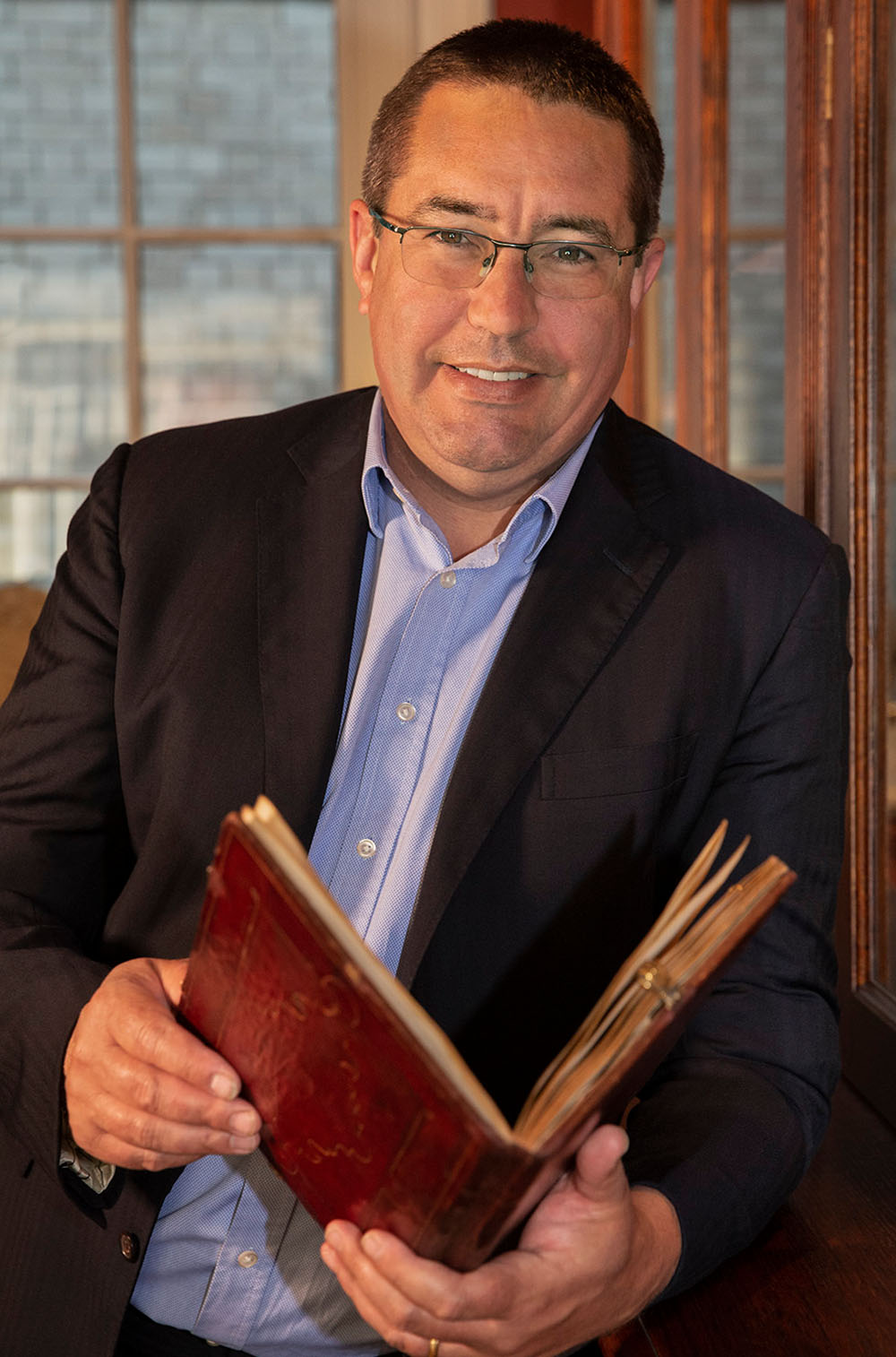 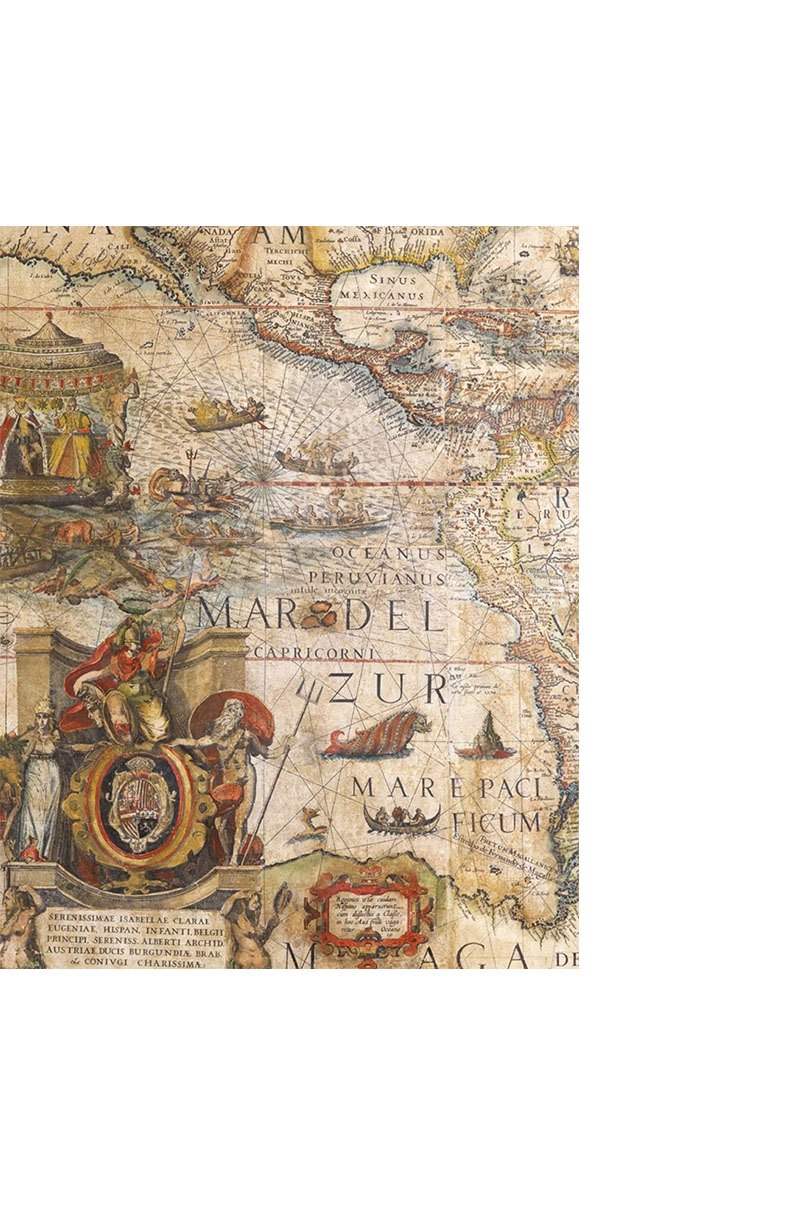 October 21st, 2020
In August this year, Daniel Crouch Rare Books celebrated its 10th anniversary. Starting out as a Saturday boy at an antique map and print shop in Oxford at 16, Daniel and his business partner Nick would cross paths at Bonhams and go on to become the only dealers in the world specialising in atlases. While Daniel’s photographic memory has helped him find the things others failed to see, it’s evident that maps viewed as works of art are indeed difficult to miss.
"My first day there - like any Saturday boy - I was sorting the auction catalogues into alphabetical order. As I was doing this a huge amount of plaster fell out of the wall, succeeded by a pick-axe. The Oriel College who were the landlords are demolishing the real tennis court from the back of the shop."

Tom: I mean Just on balance, if you think about this it’s an unusual environment to be in as a 16 year old. You’re surrounded by intellectuals, eccentric personalities, you’ve just been promoted to manager. What impact is that having on you as a 16 year old

Daniel: I thought it was a great deal of fun. I mean, Sanders was owned then by Christopher Lennox Boyd. One of the worlds great eccentrics and a member of the Guinness family. He had a collection of some 20 thousand of a particular type of print. And he was fascinated bu them… and for me an entire new world opened up. Chris was very generous with his knowledge and taught me a great deal He was also a fantastic person to know, 6 foot 3 in three directions!

Didn’t always talk a lot of sense, you had to decipher aristocrat’s english to hear him. But he was certainly a fountain of enormous knowledge for printmaking so he set me up nicely for that. But the other thing about Sanders was lovely was that it was an opportunity to learn from the ground up, I always say to my colleagues that I don’t actually remember learning about maps and prints but it almost happened by osmosis and dealing in the expensive 20 pound, 30 pound tourist prints at Sanders at one level and then going right the way through maps and atlas’, globes now, gave me a really good feel for print processes and the process of making books.

Without any intention on my part this has proved very useful.

Tom: Now lets just go back to Christopher Lennox Boyd, I want you to try and illuminate something here, we were doing some reading and found out that folk law suggests that he had a rather large outstanding bill with Sanders, and bought the business rather than paying his bill.
‍

Daniel: Im quite confident that that’s true. Christopher was never very good at managing his finances, and used to very often sort of appear with an interesting bundle of paper that he’d bought at auction.

And, i’d puzzle over why on earth he’d bought this folder, only to discover that he’d snaffled two things that he wanted for his own collection which was the only reason why he’d bought it in the first place. He’d decided that Sanders could take the whole thing and then sell the dregs. It was chaotic but great fun. 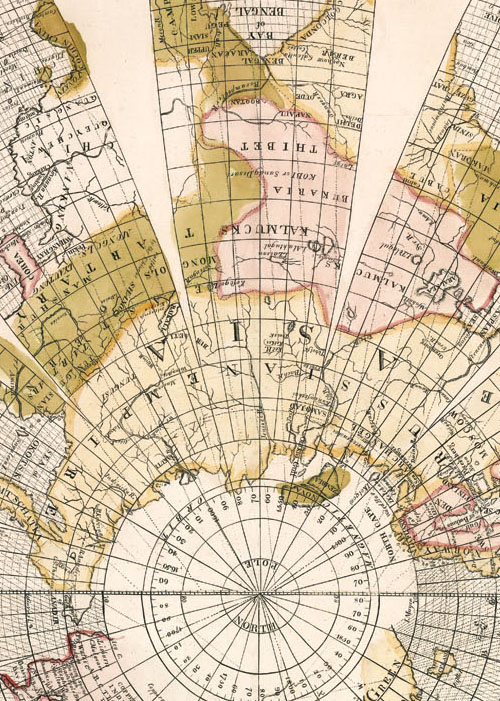 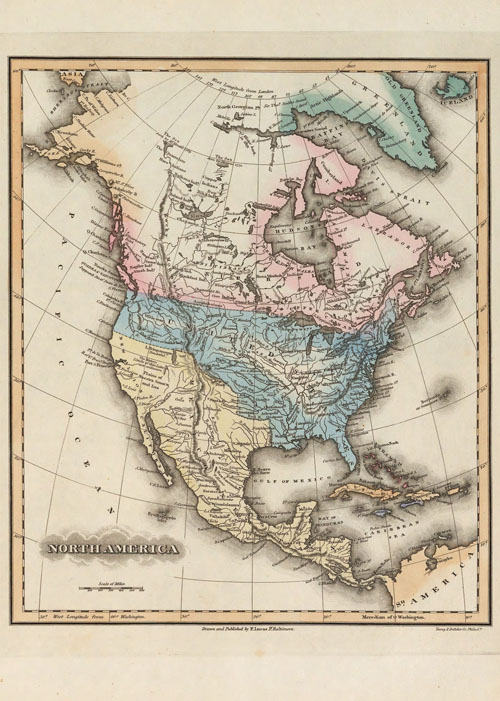 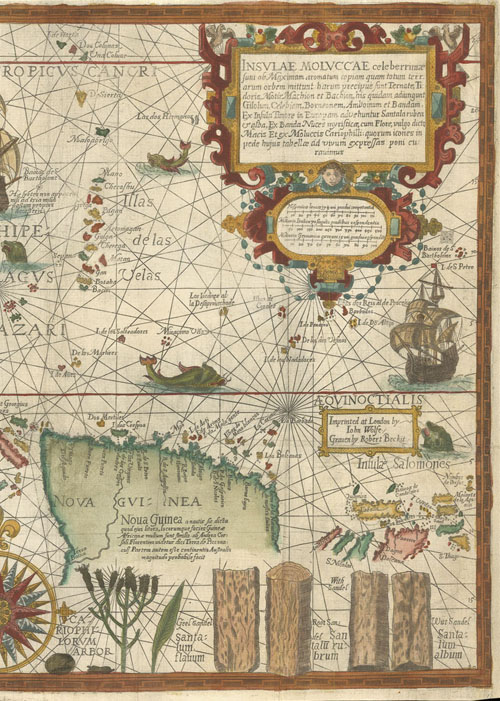 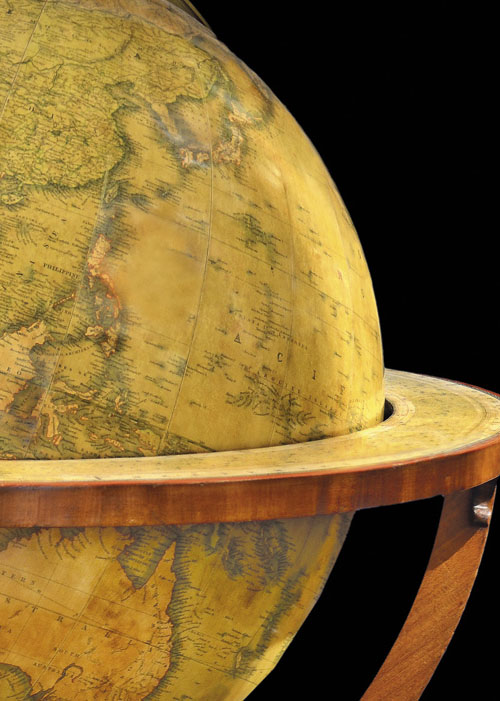 The Podcast
The Bigger Picture Podcast provides an inside look at the businesses that make the Art World work and the stories behind the people that shape them.
View All Episodes 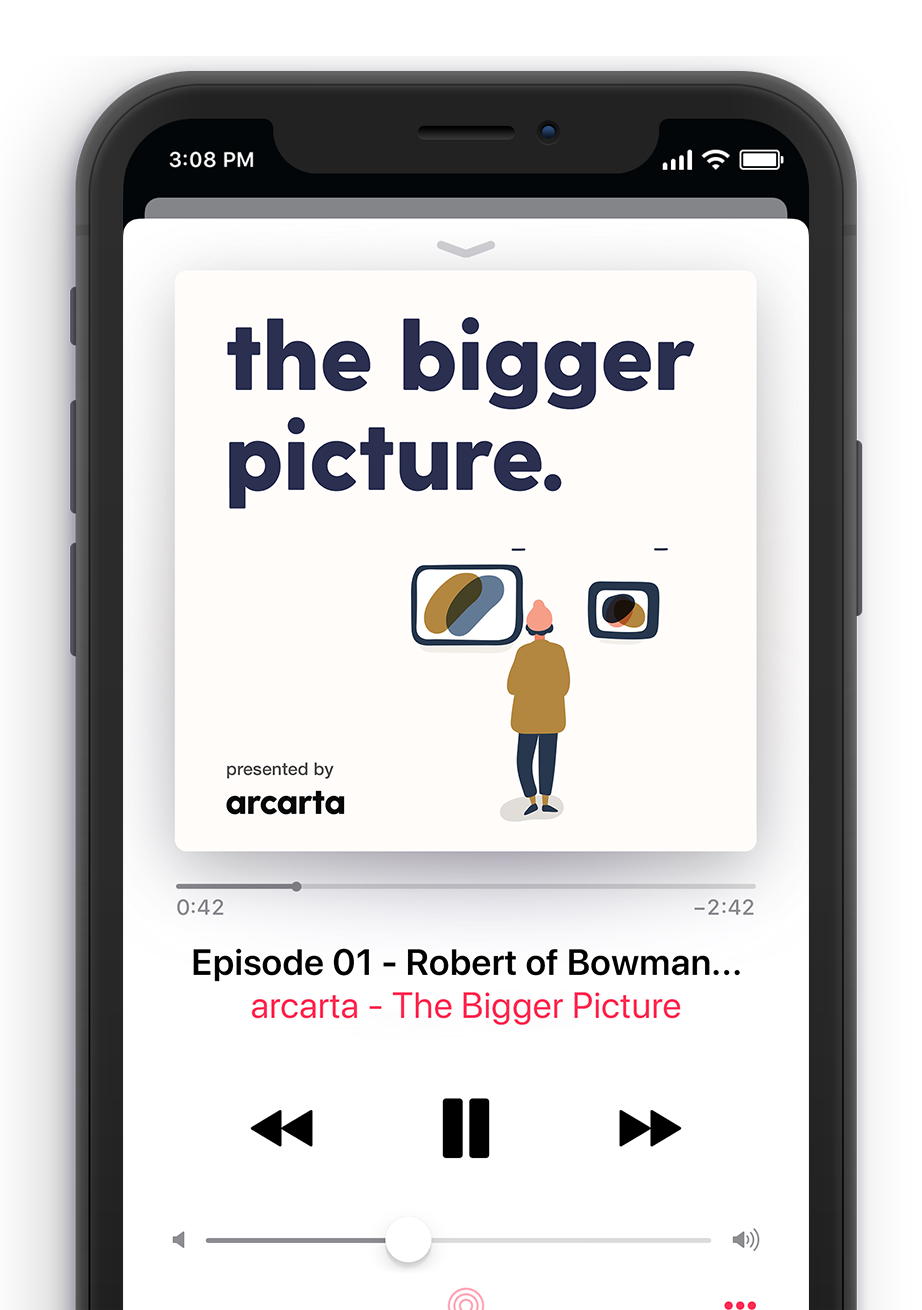 Our platform helps you avoid fines, prosecution or losing clients due to AML while preventing cybercrime and invoice fraud.
Learn More

Our Customer Due Diligence platform helps you avoid fines or losing clients due to AML while protecting you from cybercrime.
Approved Service Provider